A New You is Waiting!

Adieu To The Taboo! 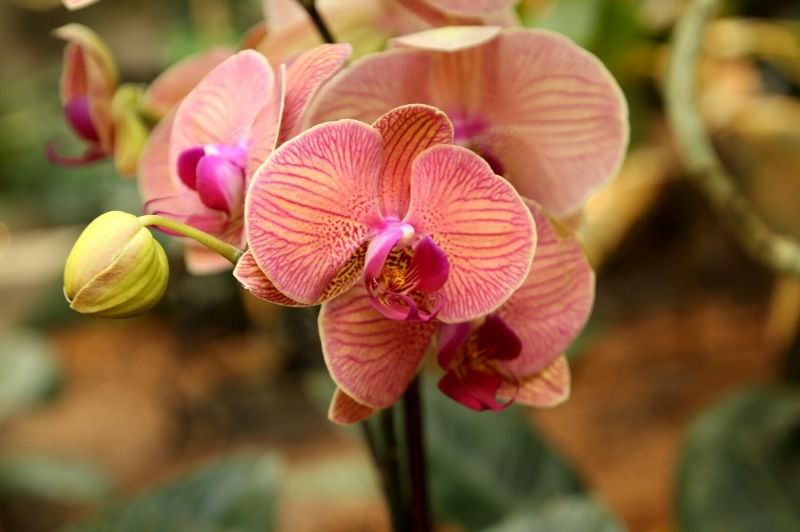 Adieu To The Taboo!

So, I recently did a thing. It’s something that NEVER IN A MILLION YEARS would I ever have thought of doing in my younger days.

My cheeks would have been burning just thinking about doing it. I think that if my three adult children (all in their 30’s) knew I did it, they would definitely be blushing (and maybe not even admitting I’m their Mom, ha-ha). And they shouldn’t blush. I shouldn’t blush and that’s why it’s time to say Adieu to the Taboo. 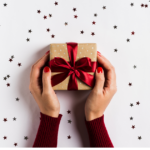 Making Menopause Magical for the Holidays! 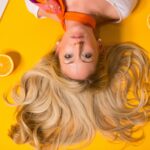 Menopause & Thinning Hair: Help is on the Way!