A New You is Waiting!

The sandwich generation. Being in the middle. 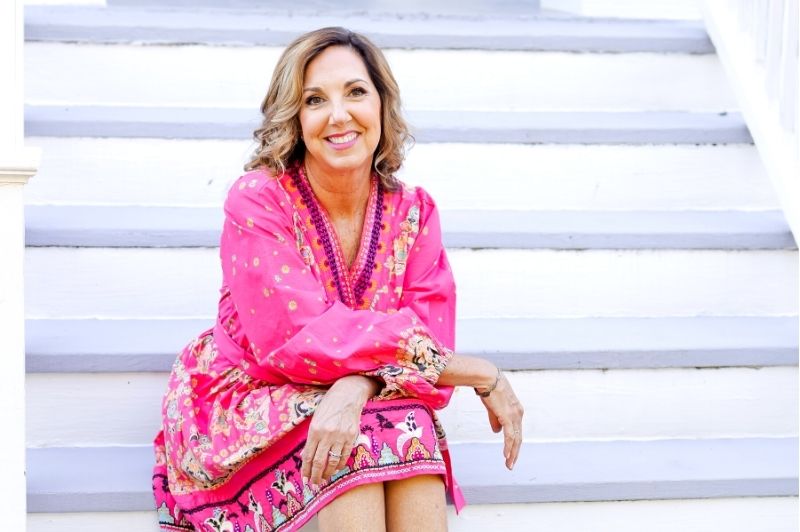 The sandwich generation. Being in the middle.

There are over seventy-four million baby boomers living in the U.S. today. That is approximately one-fourth of the U.S. total population (per the 2012 census). These are the folks born between 1946 and 1964, more than half of which are women.

According to NABBW.com (National Association of Baby Boomer Women), by the year 2030, over fifty-four percent of boomers will be women. That makes for a whole lot of changing hormones in the universe at one time.

The term “sandwich generation” is defined as a portion of the population who may still be raising children under the age of eighteen or supporting their grown children while also caring for aging parents. While the financial responsibility itself can add a level of stress to an already stressed-out life, imagine what the emotional, and ultimately, physical effects are on a person of the sandwich generation.

During this past month, I’ve experienced first-hand what this looks like. Although my husband and I are no longer supporting any of our three adult children, we do try to find as much time as possible to visit with and care for our six grandchildren.

So, when my daughter and her family came for a two-week vacation and asked if we could watch her three children for three nights so she and her hubby could celebrate their 10th wedding anniversary, we quite happily agreed. Fun times were planned! What we didn’t expect to happen, was a staph infection developing in my elderly Mom’s recent hip revision surgery. This meant another surgery and a week-long hospital stay at just the time my daughter was set to arrive. 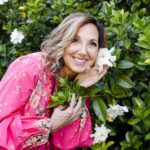 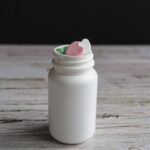 Supplements For A Healthy Menopause And Life